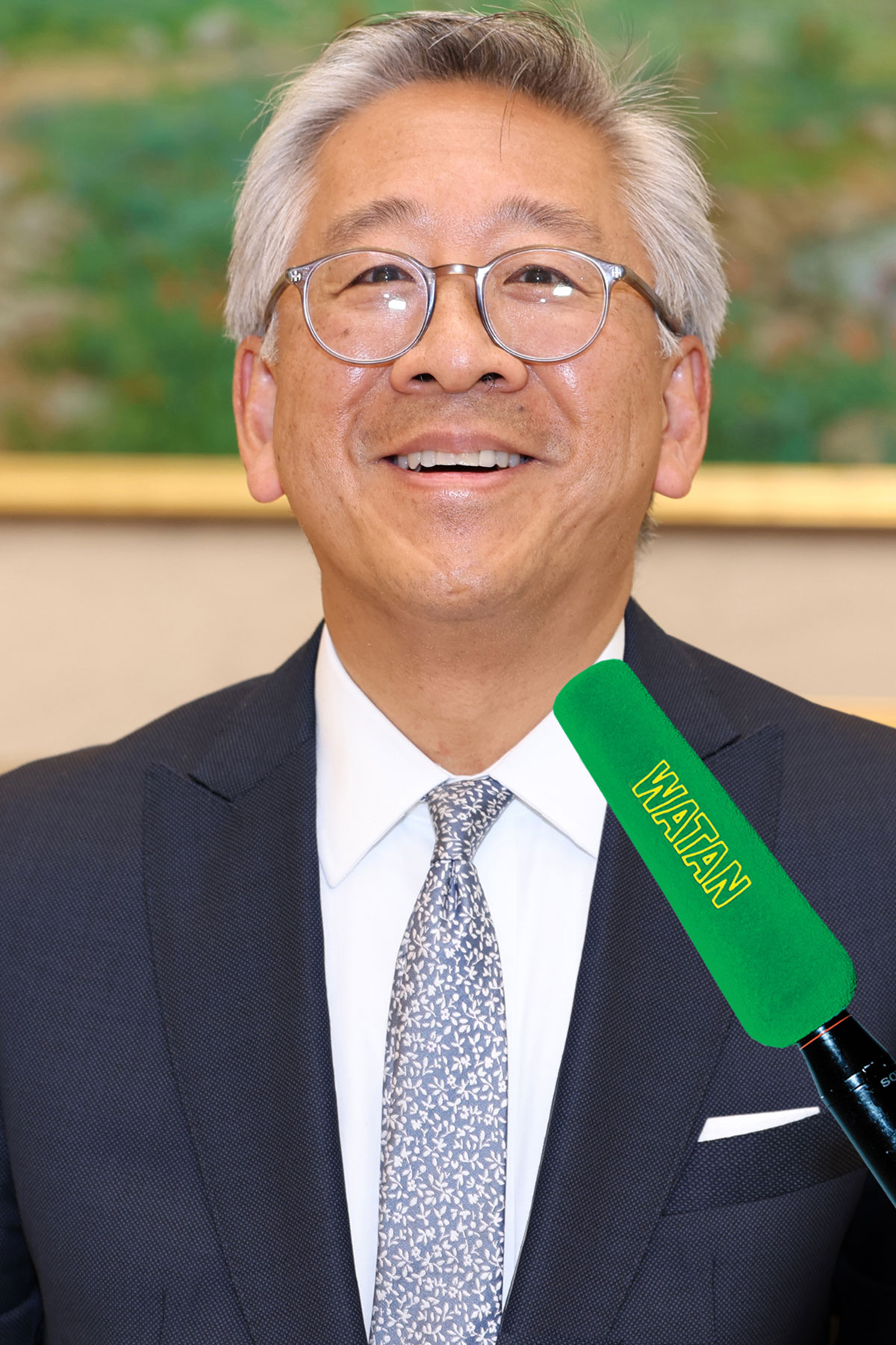 Expressing gratitude for the time, the guest confirmed the interest of the United States in strengthening interstate relations built on the principles of constructiveness and equal mutually beneficial partnership.

President Serdar Berdimuhamedov noted that he was glad to have the opportunity during today’s meeting to discuss issues of further development of the traditionally friendly, mutually respectful Turkmen-American dialogue, giving new incentives to bilateral cooperation.

During the conversation, it was noted that this year marks the 30th anniversary of the establishment of diplomatic relations between Turkmenistan and the United States. The basis of the interstate partnership is the accumulated long-term positive experience of interaction. Currently, the two countries are successfully developing contacts in the political, diplomatic, trade, economic, cultural and humanitarian spheres.

In the context of discussing the prospects of trade and economic partnership, which is one of the priorities of Turkmen-American relations, the significant role of the Turkmenistan-USA Business Council, which is directly involved in holding joint business forums, exhibitions, meetings and other specialized events, was highlighted. All this facilitates the deepening of mutually beneficial ties in key sectors of the economy, stimulating investment activity, productive contacts between government agencies and business circles of both countries.

Interaction in culture, education, science and technology is also an integral part of the interstate dialogue. Various events, educational exchanges, creative actions are organized in these areas, joint projects are being implemented to study and preserve the rich historical and cultural heritage of the Turkmen people. At the same time, in the light of modern realities, great importance is attached to contacts in ecology, including issues related to climate change.

At the end of the meeting, President Serdar Berdimuhamedov and US Assistant Secretary of State for South and Central Asian Affairs Donald Lu expressed confidence that traditional Turkmen-American relations, based on the unwavering goodwill of the parties, will continue to develop dynamically, being filled with new concrete content.